The state’s Air Quality Control Commission (AQCC) on Wednesday reversed a prior order that would have shut down several power plants ahead of schedule. The Colorado Chamber previously sent a letter expressing concerns about energy affordability, reliability, and regulatory uncertainty should the early closures move forward.

The reversal stems from an agreement made earlier this year between agency staff and electric utility companies, which voluntarily agreed to shut down certain power plants ahead of schedule. Instead of accepting these plans, the Commission unilaterally accelerated the plant closings by a year, and in some cases many years.

The decision Wednesday reverses that order after backlash among the business community and energy industry. During the meeting, the Commissioners unanimously supported the reversal, citing reservations about the technical information on which the original decision was based. Questions were also raised about the scope and authority the AQCC has to mandate such plant closures.

Please contact Loren Furman at lfurman@cochamber.com with any questions regarding this matter. 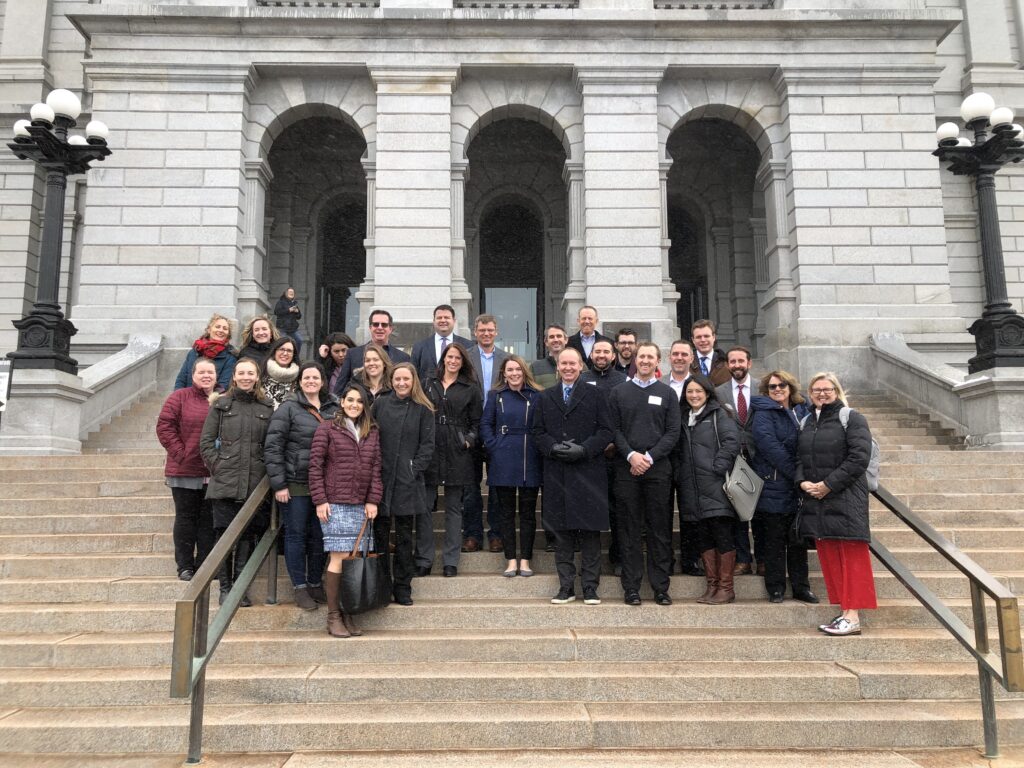 The Colorado Chamber is currently accepting applications for our 2021 EXECs Advocacy Program! EXECs is a 9-month program that offers exclusive insight into the workings of prominent Colorado companies through business tours and policy-based forums with key Colorado executives and officials.

Applications close on January 24th. More information is below: