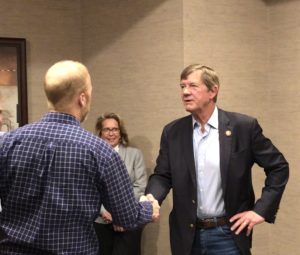 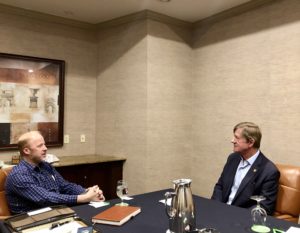 Hercules Industries was founded in Denver and is one of the largest companies of its type in the Western and Midwestern United States. It operates four manufacturing facilities and seventeen sales and distribution centers in Colorado (Denver, Colorado Springs, Fort Collins, Pueblo, Grand Junction), Utah, Arizona, New Mexico and Wyoming. 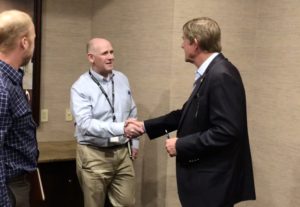 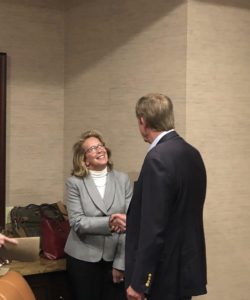 Tri-State Generation and Transmission is a not-for-profit, wholesale power supplier to 43 electric cooperatives and districts across the Western U.S. Headquartered in Westminster, Colorado, Tri-State serves more than one million energy consumers in Colorado, Nebraska, New Mexico and Wyoming with more than 1,500 employees.