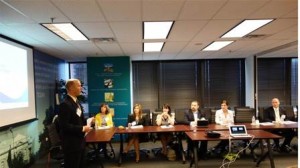 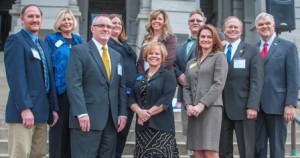 March 6 – Chamber Day at the Capitol.
Join chamber of commerce executives from across Colorado. Learn to advocate and testify on bills. 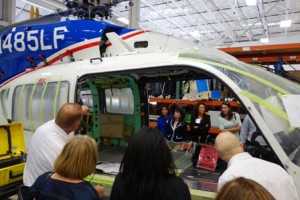 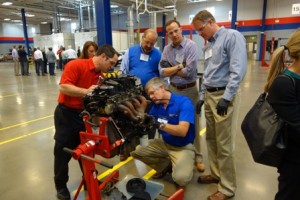 May 13 – EXECs Networking at Lincoln College of Technology
Guest Speakers:

June 19 & June 20 –  Energy & Environment Industry Tour:
This jam-packed overnight trip to the Western Slope included an underground mine tour at the Henderson mine, a tour of an active drilling site, followed by a tour of WPX’s water management facility.

Following the presentations, EXECs participants were led on a historical ghost tour of the Brown Palace!

Upon completion of the program, participants develop a strong foundation in Colorado business policy and advocacy, strengthen their network with other leaders from Colorado companies, and gain perspective on critical issues that impact the different regions of Colorado and the industries that support them. Participants completing the program receive an award of completion and are eligible to participate in alumni programs.